Renowned for their high energy concerts and musical improvisation, the band mixes live instrumentation with beatboxing and sampling. Since 2015, Clay and Friends has thrilled more than 1,300 Canadian and European crowds under their modus operandi #KeEpItMoViN'.

In March 2017, the band launched its first album, Conformopolis. In 2019, Clay and Friends released an independent anglophone EP entitled La Musica Popular de Verdun, a project that has more than 14 million plays on streaming platforms since its release on January 25, 2019. It changed everything for them. Early 2020 they sold out both Club Soda in Montreal and L’Impérial Bell in Québec for the launch of their follow up francophone EP Grouillades. Clay and Friends are flying coast to coast with this project since.

In May 2020, the group was named Révélation Radio-Canada Chanson 2020-2021 and, with Grouillades, won the Pop EP of the year at the Gala Alternatif de la Musique Indépendante du Québec (GAMIQ). Their song Going Up The Coast is a certified Gold single, commemorating the single's 40,000 digital sales in Canada. Their hit accumulates nearly 10 million to date since its release in October 2018.

The quintet is currently working on the next chapter of La Musica Popular in 2021. 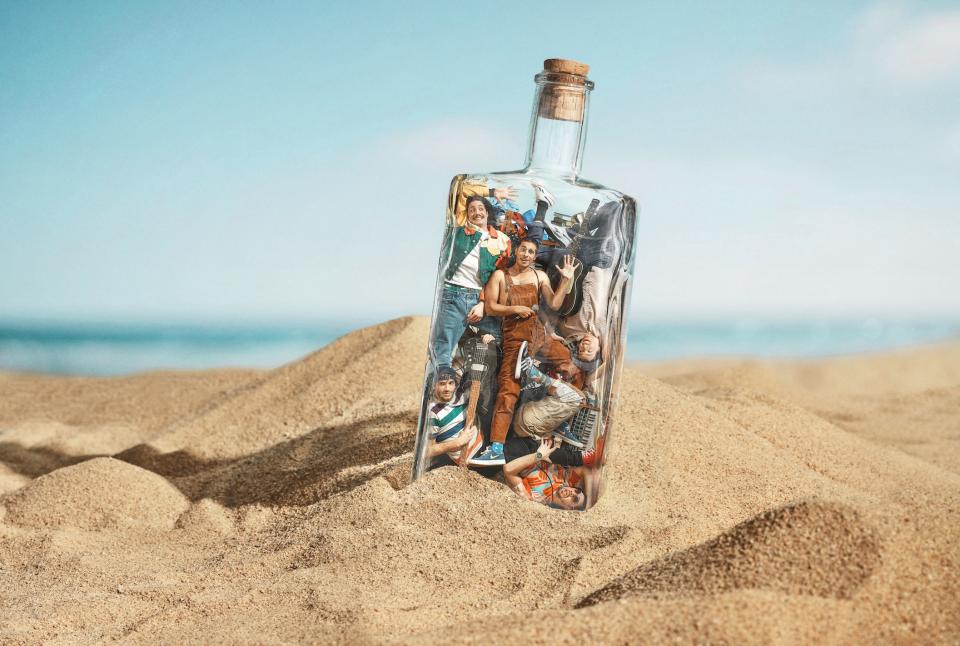 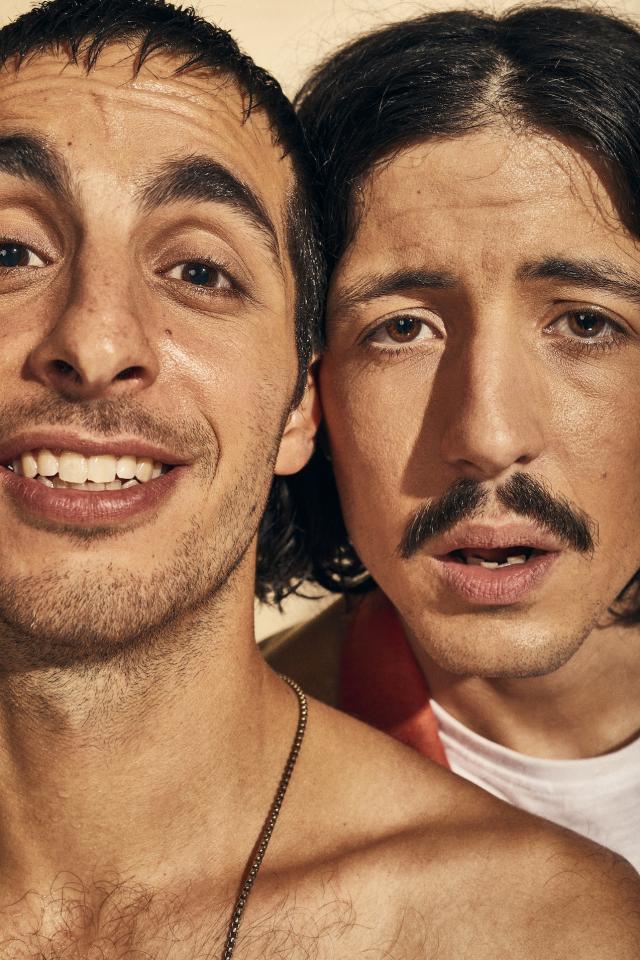 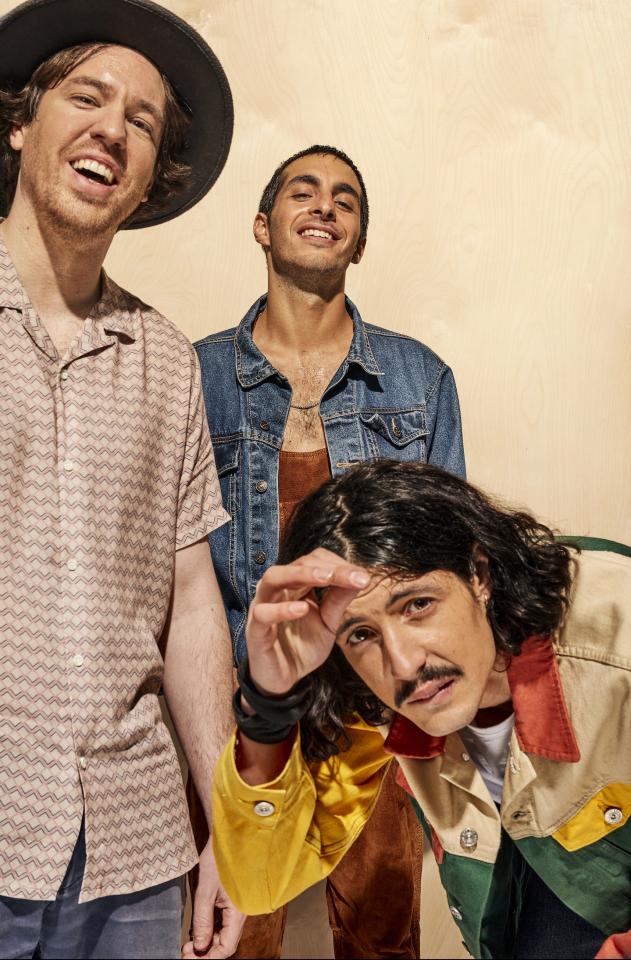 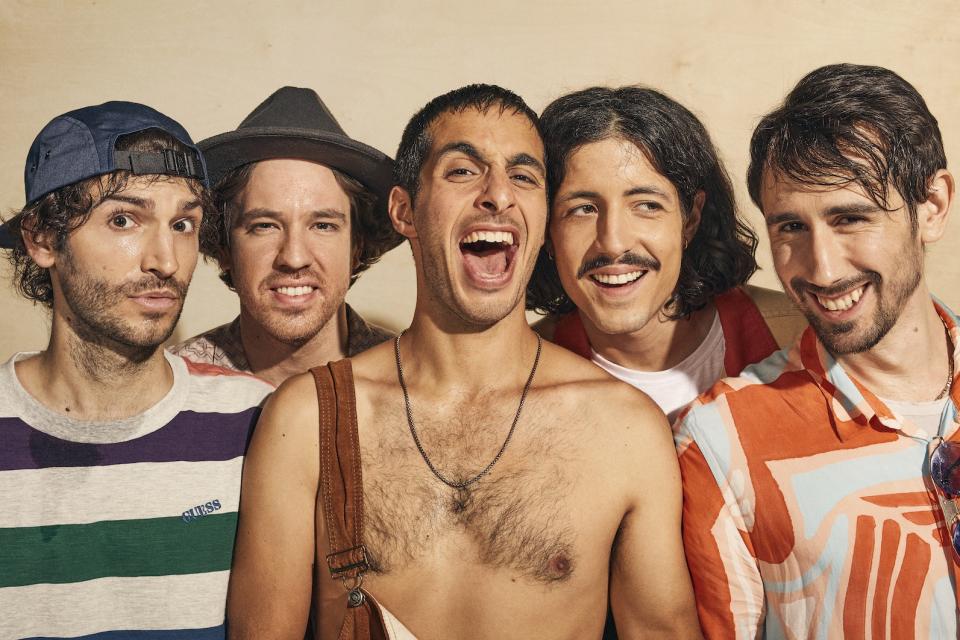 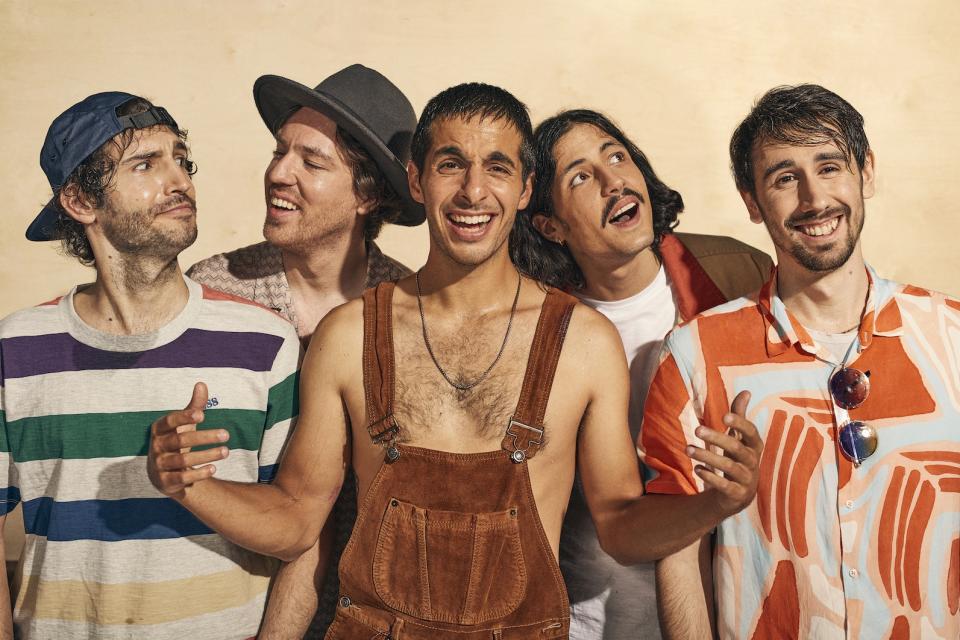