While a New York Times survey published last year found that the number of young women playing guitar is steadily increasing, Nina Attal is a pioneer with more than 600 concerts to her credit. The 29-year-old French singer and guitarist is releasing Pieces of Soul, her fourth album that shows her return to the blues, rhythm'n'blues and rock that sparked her passion for the instrument. Crowned in 2009 at the springboard of the “Blues sur Seine Festival”, the young guitar prodigy with a powerful soul voice has nevertheless turned to explosive funk-groovy sounds on the Urgency EP (2010), followed by the albums Yellow 8/17 (2011) and Wha (2014), before the emergence of more synthetic textures on Jump (2018), preceded by the Verso EP (2016). The singer-songwriter then imposes herself to the public like a rough diamond, free to shape her music as she wishes.

Written and composed in the wake of a road trip on the West Coast of the United States, then produced last summer in Normandy by ex-Beat Assaillant Maxime Lebidois, his fourth album is eagerly awaited, signing her arrival on the excellent Zamora label after 10 years of self-production.

These 12 tracks, to which is added a cover of "You're No Good" popularized by Linda Ronstadt, put the guitar back at the heart of her creative process, through a range of sunny sounds, discreetly and respectfully tinted by various Californian influences (Ben Harper, Lenny Kravitz, John Mayer...).The riffs with rock distortions ("I Won't Make It", "Get Your Shit Together") are next to great blues-soul ballads ("Shape My Home"), folk ("Daughter") or rhythm'n'blues ("I Can't Stop Loving You"). Her lyrics, very personal, translate as many doubts as to her desire for emancipation. Inspired by her incompressible love for the music she has in her skin, just like her tattoos, Pieces of Soul undoubtedly offers Nina Attal a new dimension.  To listen urgently ! 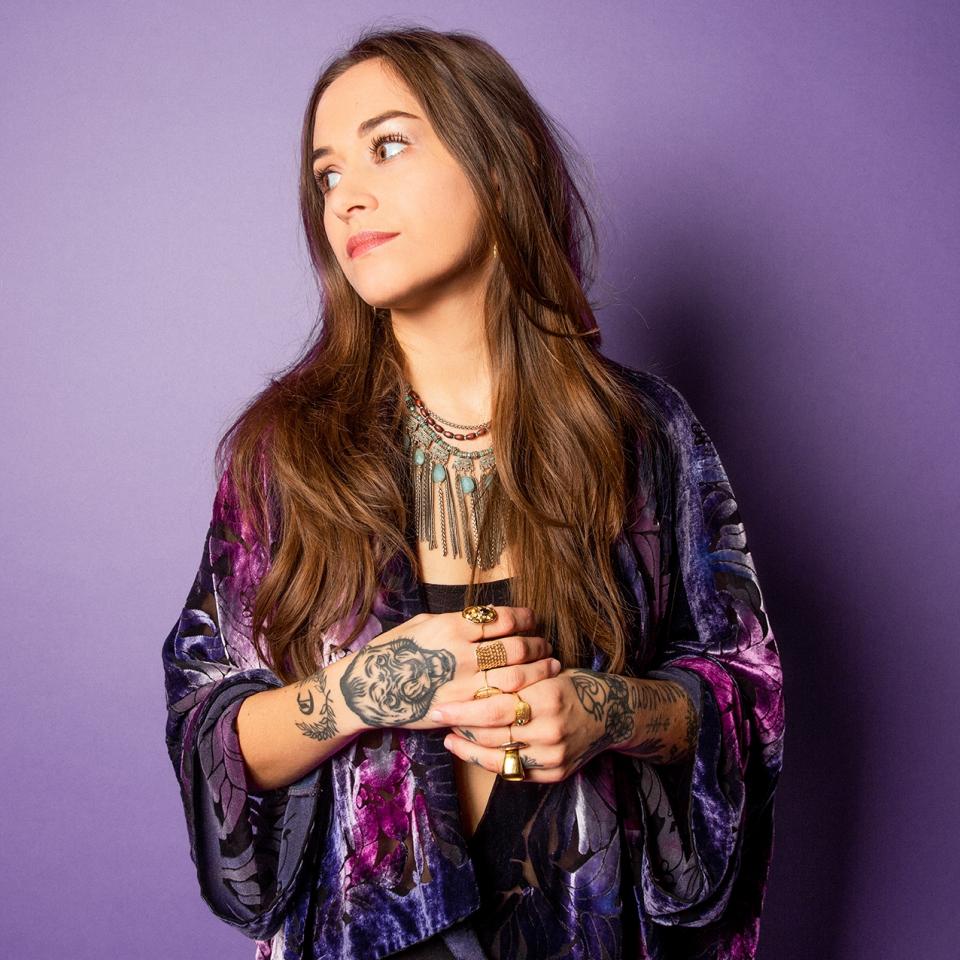 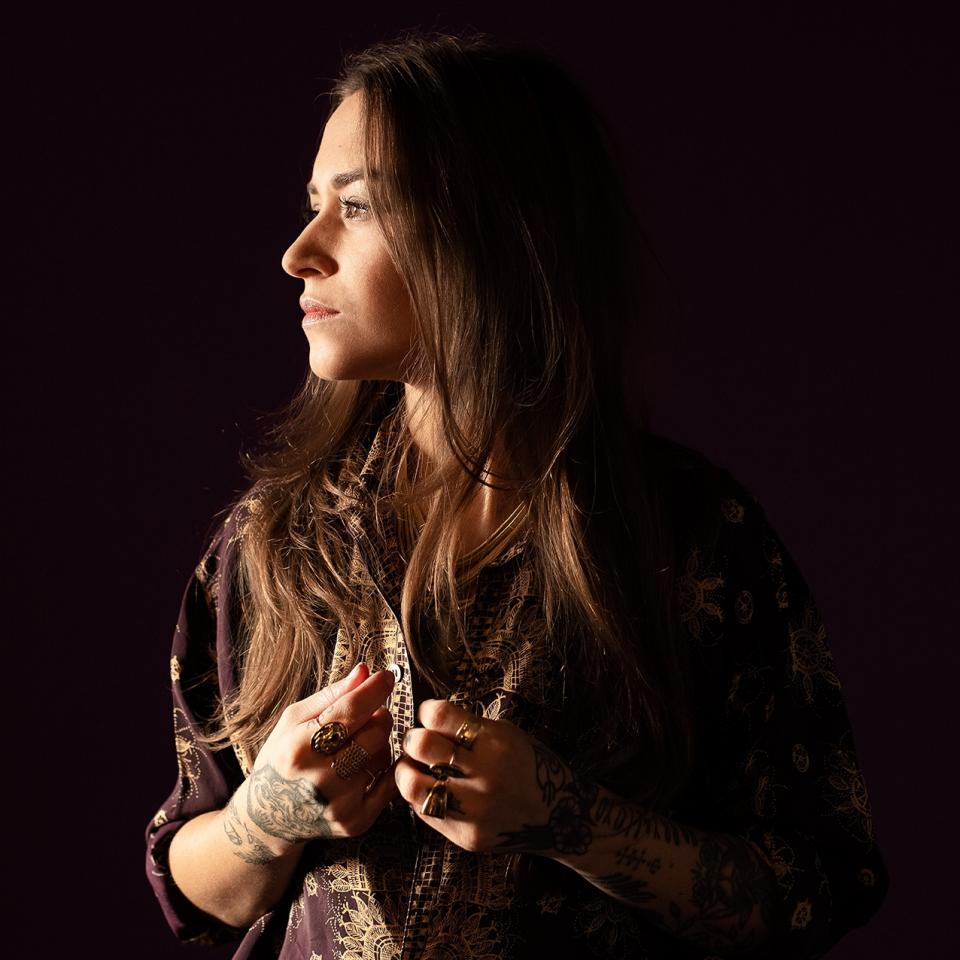 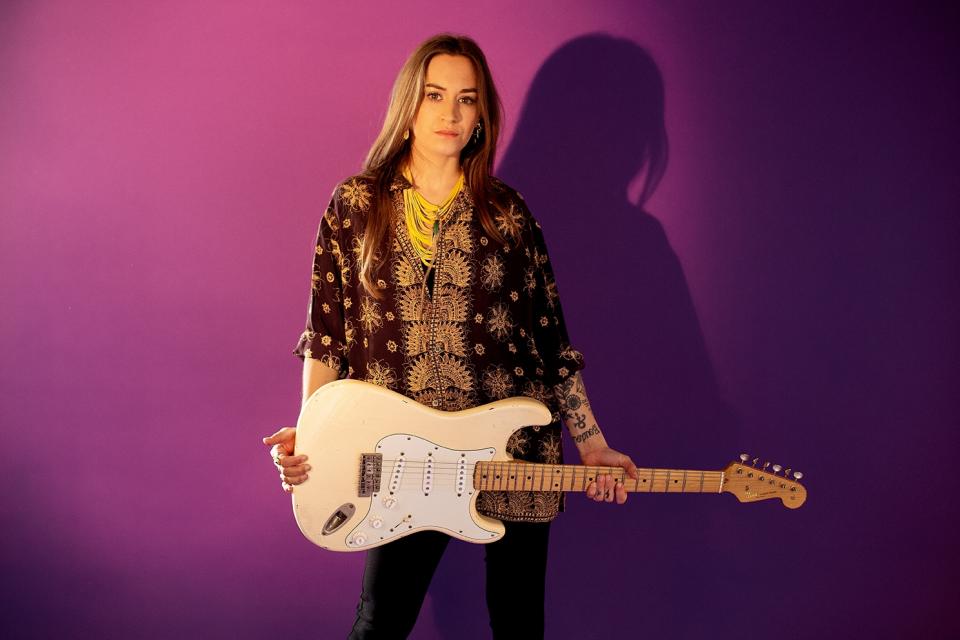 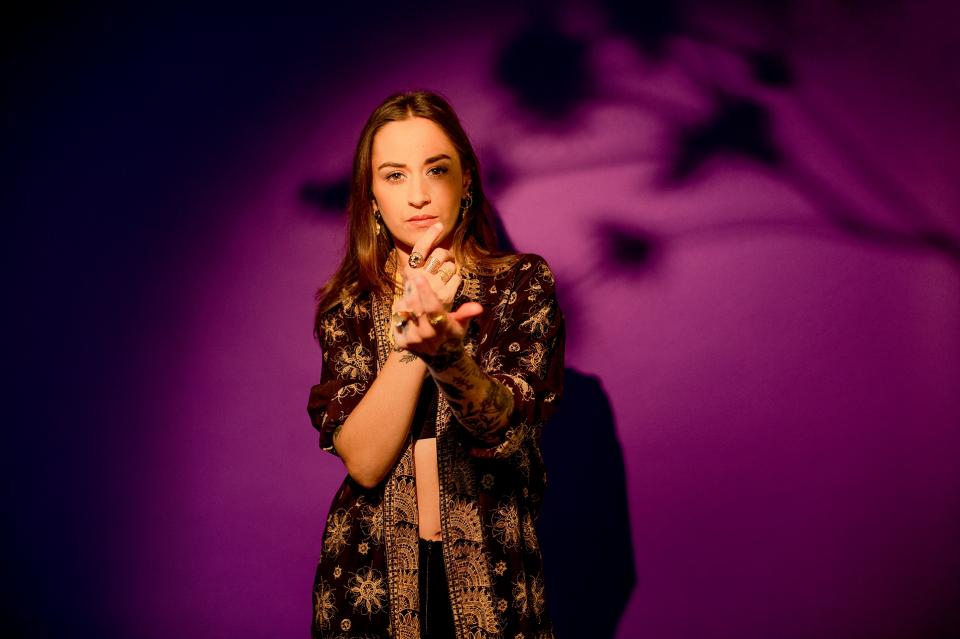 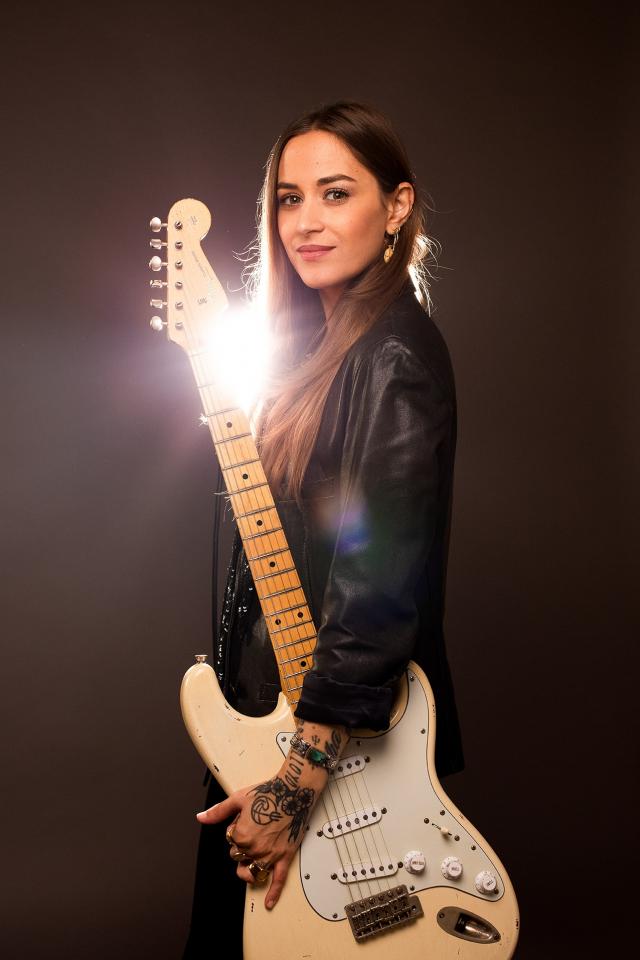 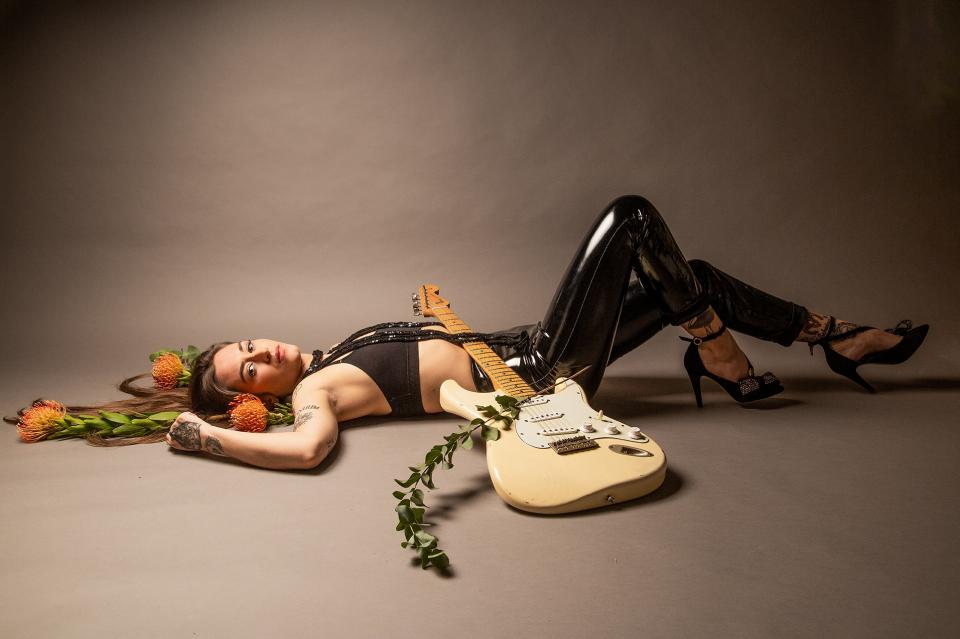 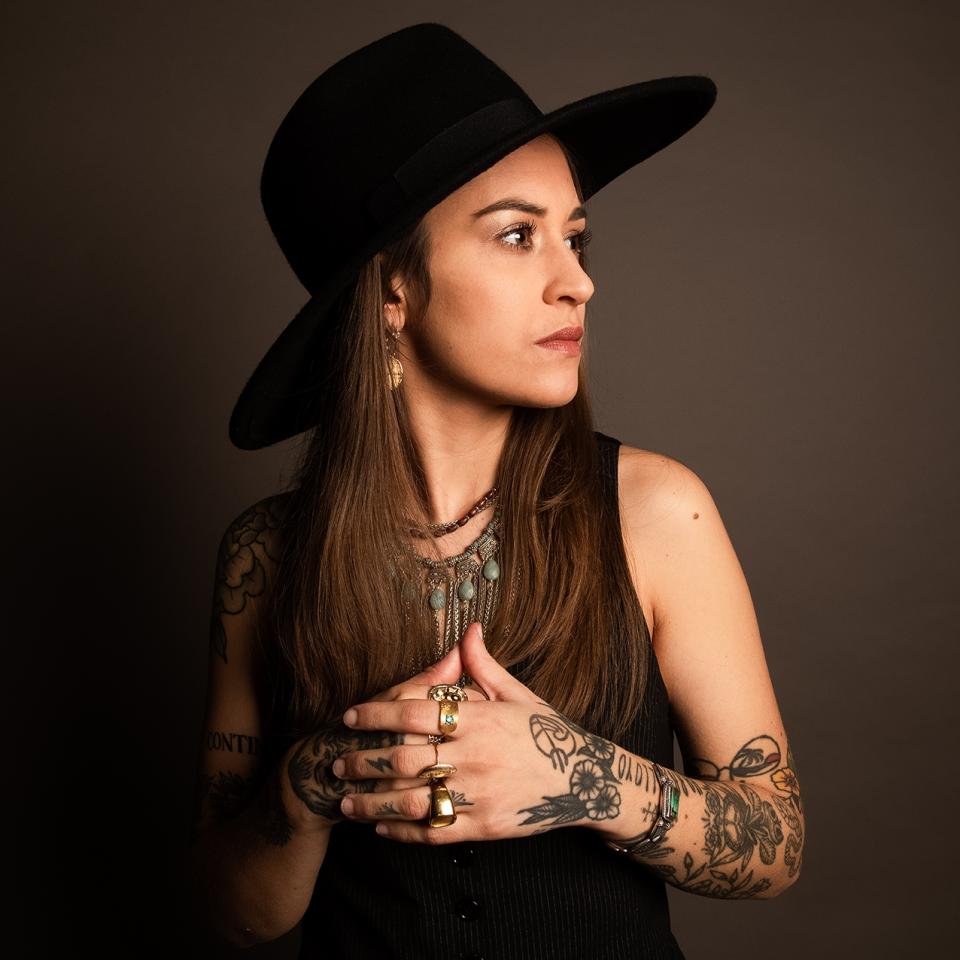 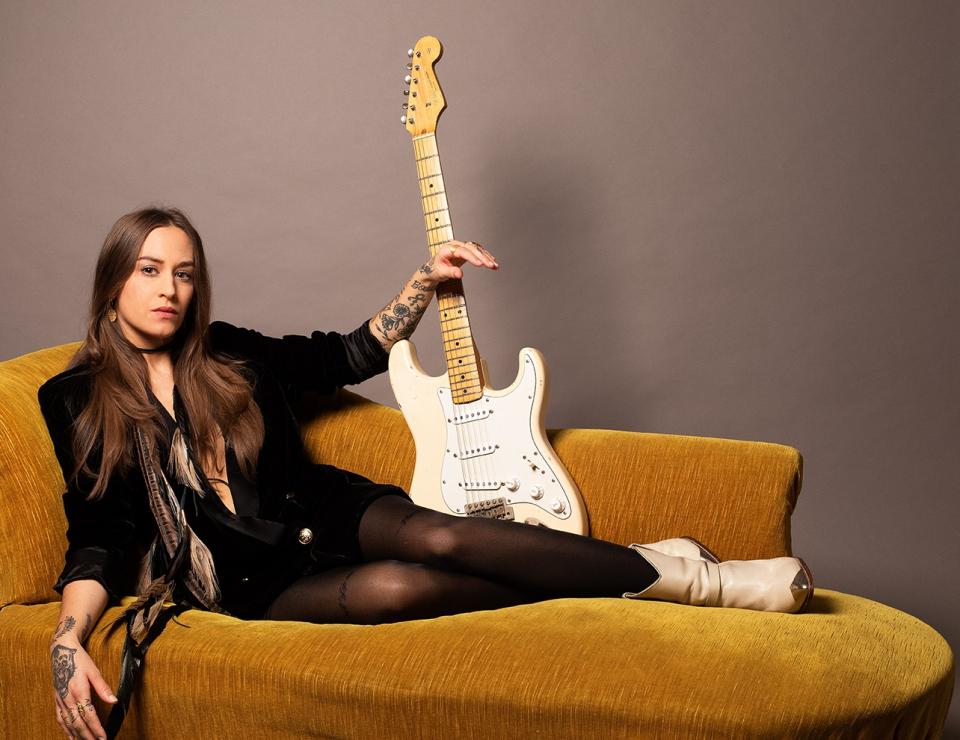