Explosive ! Na Kozonga, the new album by Jupiter and his band Okwess is a blast of energy that bewitches the body and feeds the spirit. Since the beginning, the Rebel General and his fellow pyrotechnicians have been drawing the rhythms of the Congo out of obscurity to reveal their superpowers: the powers of rock and funk, ready for every kind of musical coupling and any kind of invitation!

From Damon Albarn to Money Mark (Beastie Boys) via, on this new album, the samba of Rogê, the rap of Marcelo D2, the horns of New Orleans or the voice of the militant Chilean singer Ana Tijoux. Jupiter & Okwess have no fear of strange encounters, nor the craziest journeys.

They’ve even managed to conquer Latin America, and are currently busy recreating the triangular trade, in sounds! No surprise from one who, on his first album, declared “Ich bin ein Congolese...The world is my land.”

“We all have ancestors in Africa,” Jupiter reminds us, “and they also played music. And if Africa looks like a revolver, its trigger can be found...in the Congo!’ Ready, Steady, Go! Jupiter and his joyous pistoleros are giving us the go-ahead. A new world tour awaits them. It’s up to you to follow their incandescent star. 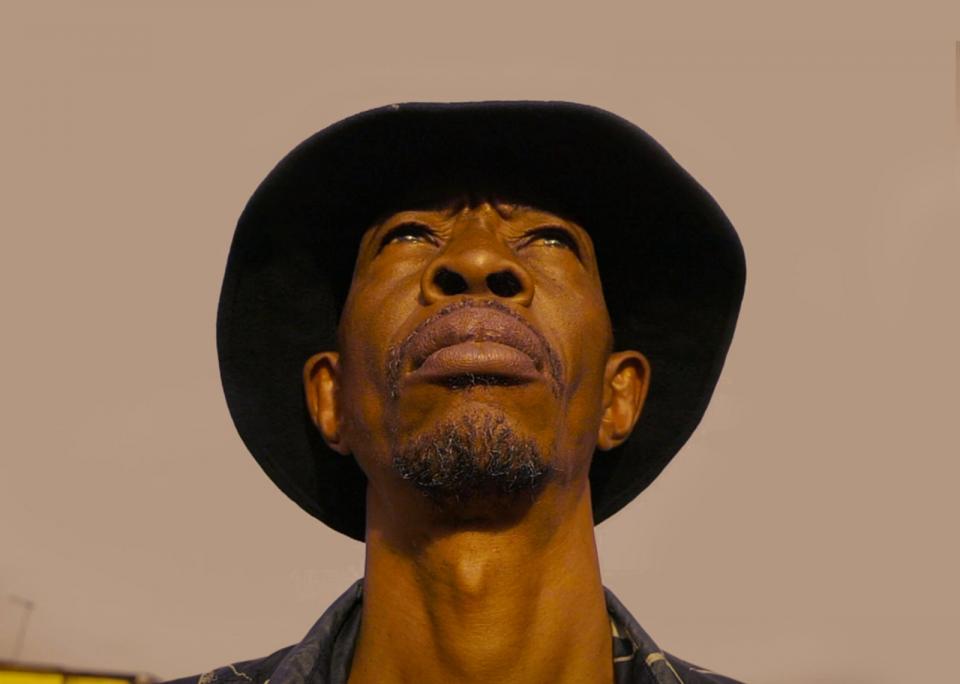 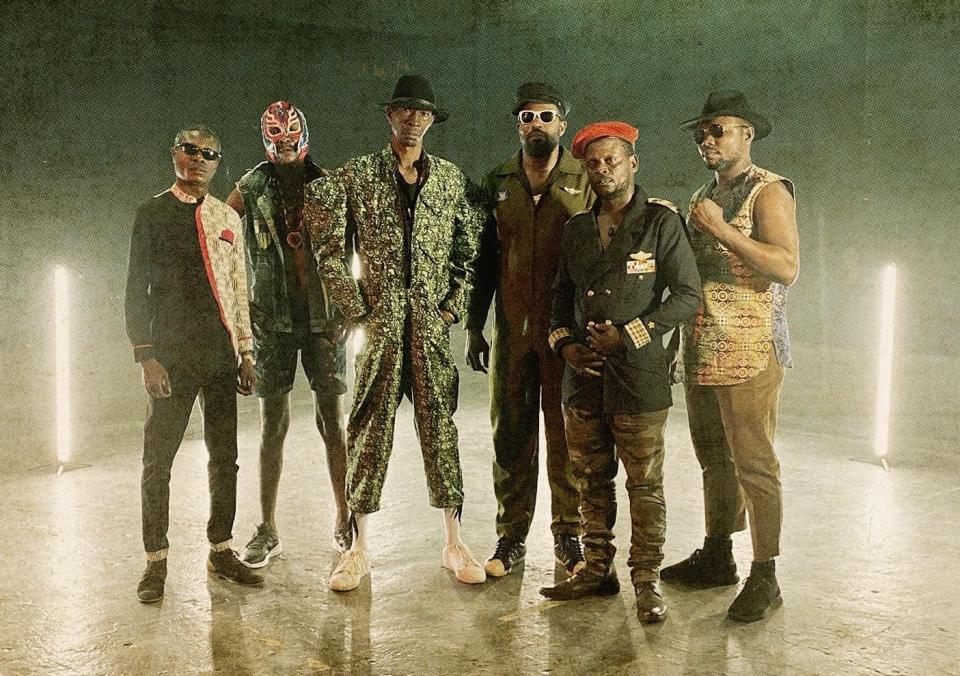 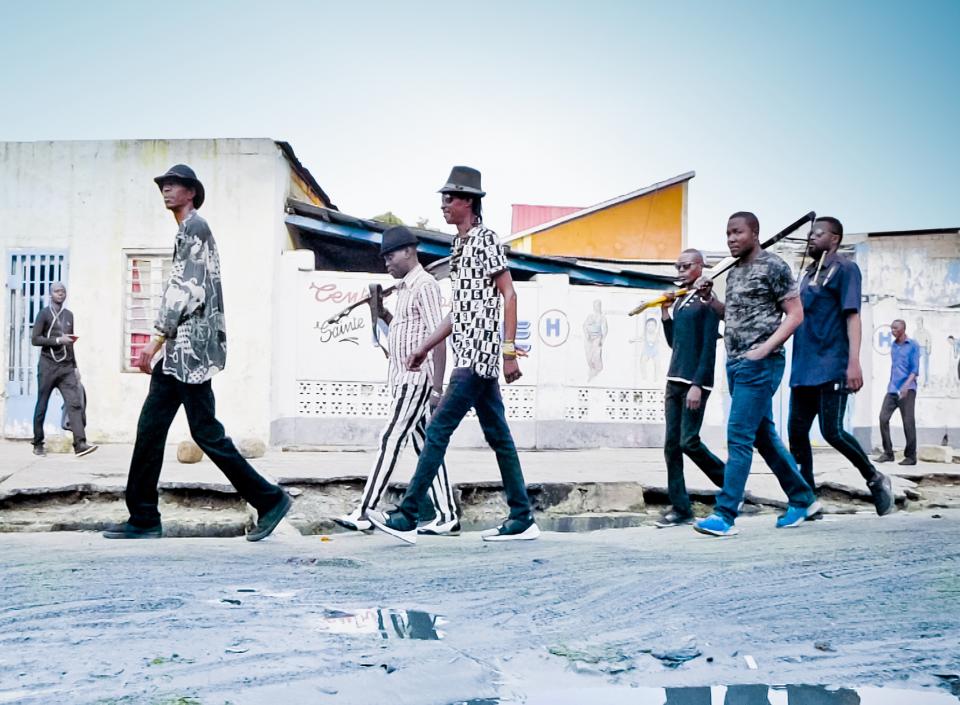 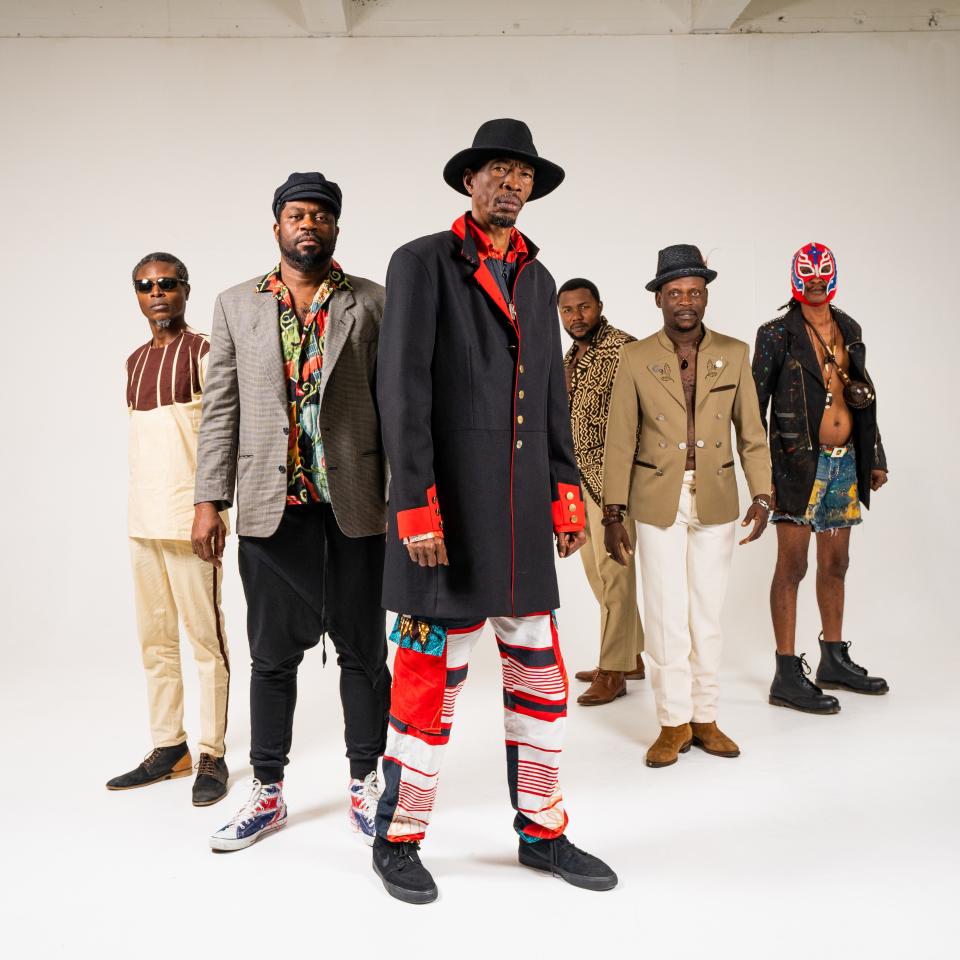 Mexico is my land

Rome (IT) Venere in Musica