Initiated in the summer of 2010, during the festival Le Festin, by Bastien Lallemant, the acoustic naps have since settled at the Théâtre de la Loge and at La Maison de la Poésie in Paris. On the last Sunday of each month, a new siesta takes place there, each time welcoming new artists.

Other naps have taken place in different places such as literature festivals, national stages, media libraries, flats, a dojo... in France, and also in Montreal , Brussels, Tunis, Tahiti…

As the name suggests, these meetings take place at nap time. The public is invited to lie down and listen to a concert, musicians play in the middle of the room, linking music, stories and fictions without any applause breaking the spell.

These naps are an opportunity for Bastien Lallemant to invite friends such as Albin de la Simone, Seb Martel, Bertrand Belin, David Lafore, Holden, JP Nataf and so many others, and to make improvised music with them, inspired by the repertoire of each.

Musical and acoustic laboratories, the naps are unpredictable, but it is not impossible to get caught up in them and dive in for good. The nap lasts about an hour, and it is advisable to bring a pillow. 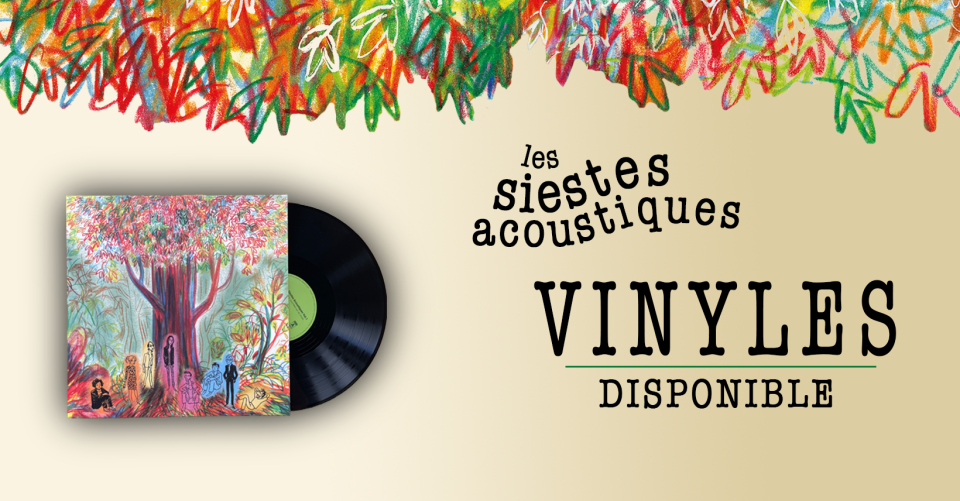 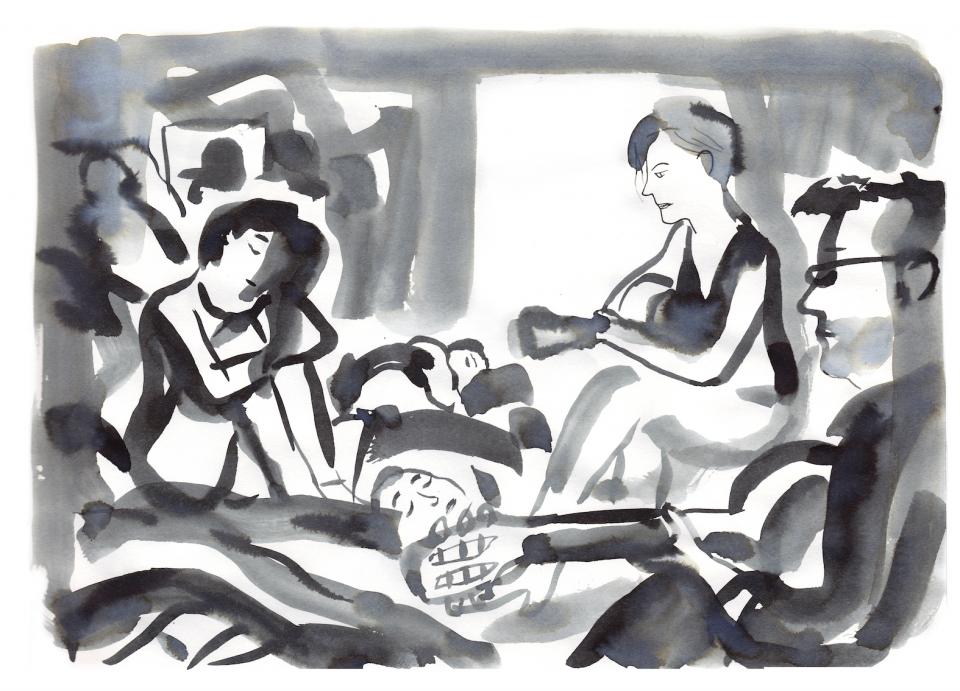 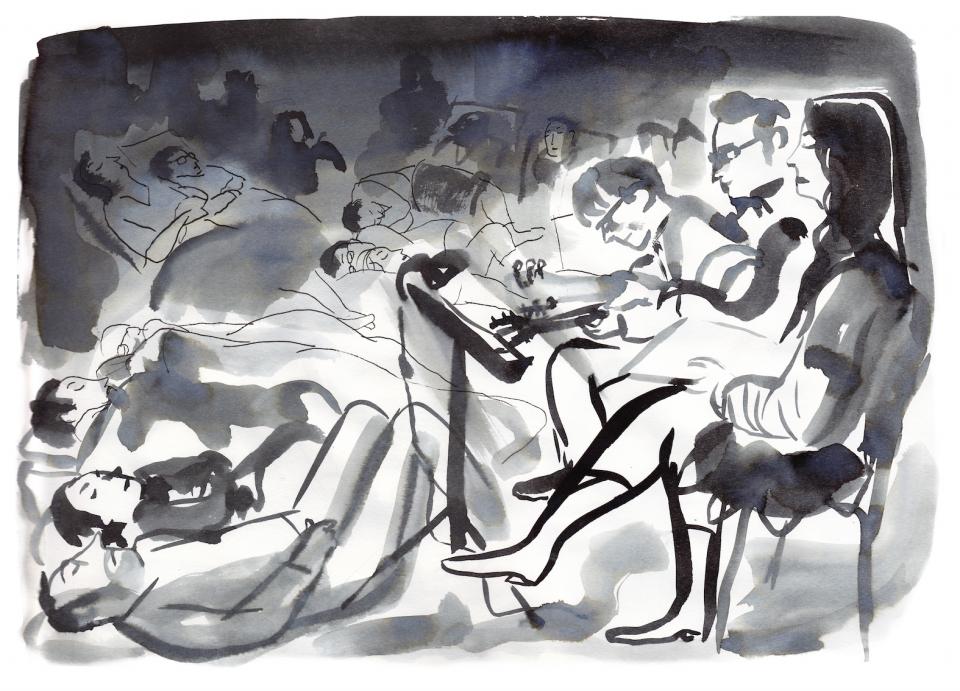 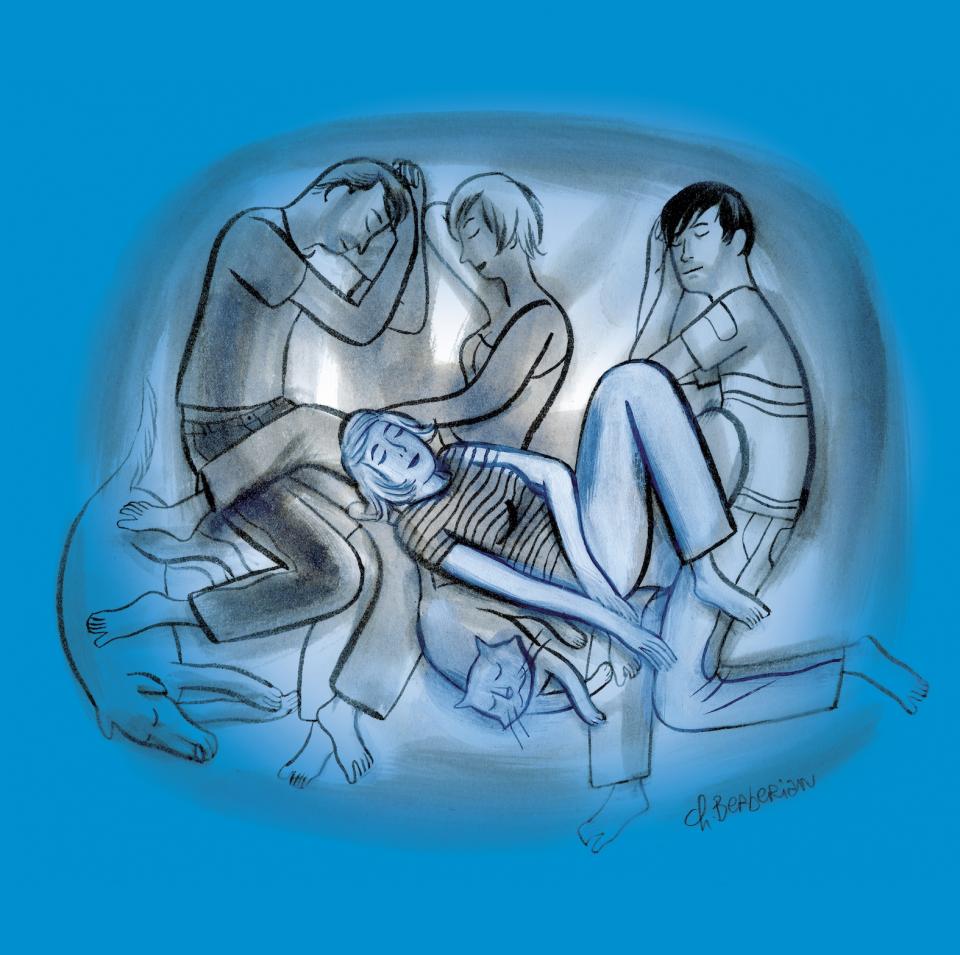 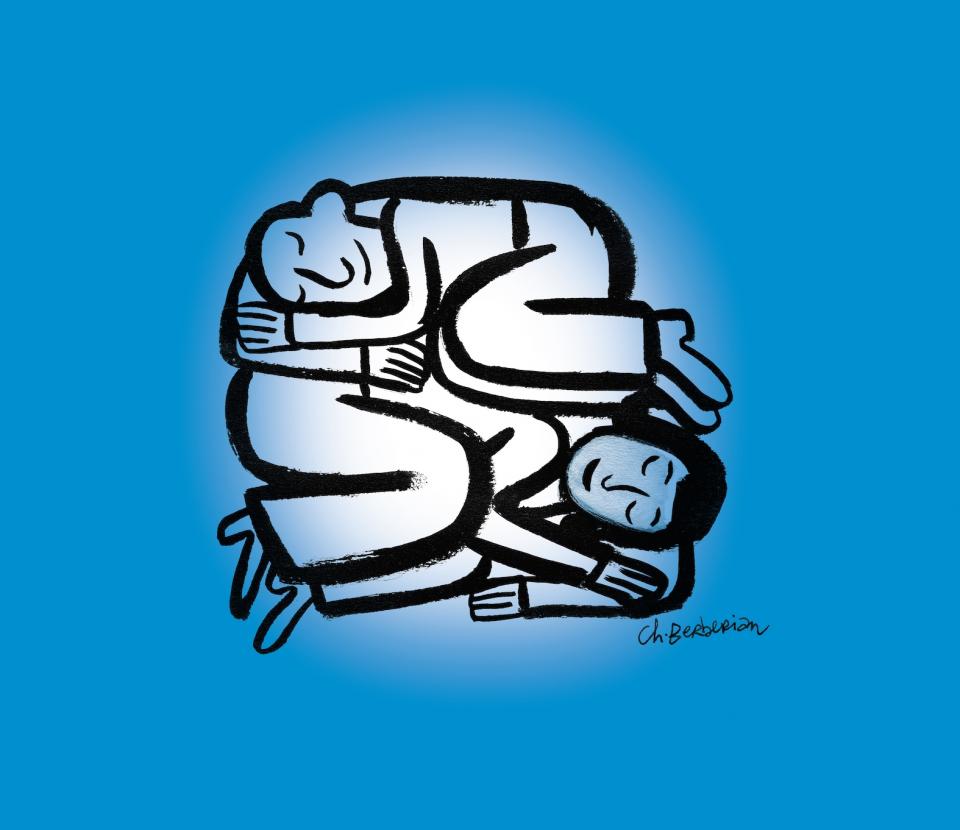 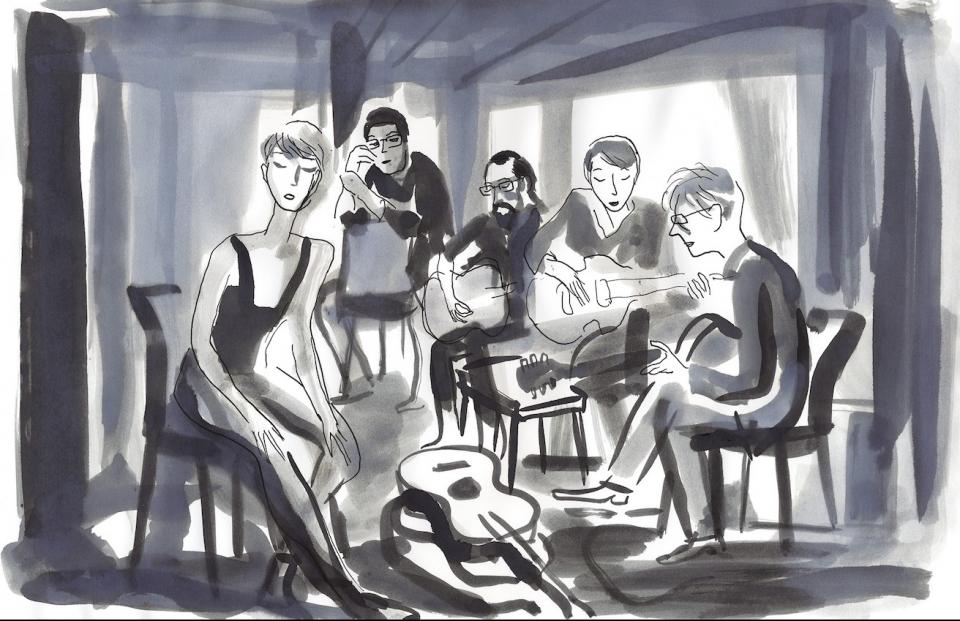