In 2014, a new and completely unclassifiable trio, "Surel, Segal & Gubitsch", was born. A seemingly unlikely meeting. Three personalities and three voices - as singular as Sébastien's violin, Vincent's cello and Tomás' eclectic guitar - united as much by their multiple common musical territories as by their differences and specificities. Their repertoire, essentially their own compositions, also includes versions of pieces by Thelonious Monk, Hermeto Pascoal and Charlie Chaplin, among others.

On stage, Sébastien, Vincent and Tomás navigate between scores and improvisations and wander between several musical continents, immersing us in the subtlety and intensity of their common language, sound. In short, they play together. You only have to listen to them to be convinced that their apparently improbable meeting was, in fact, inevitable.

"The meeting of a tango-rock guitarist with an epic passion, a concert violinist who does not disdain the paths of Port-au-Prince and a cellist specialised in all-terrain introspection, in a chameleon-like journey that already has us on board.  - Anne Berthod (Télérama) 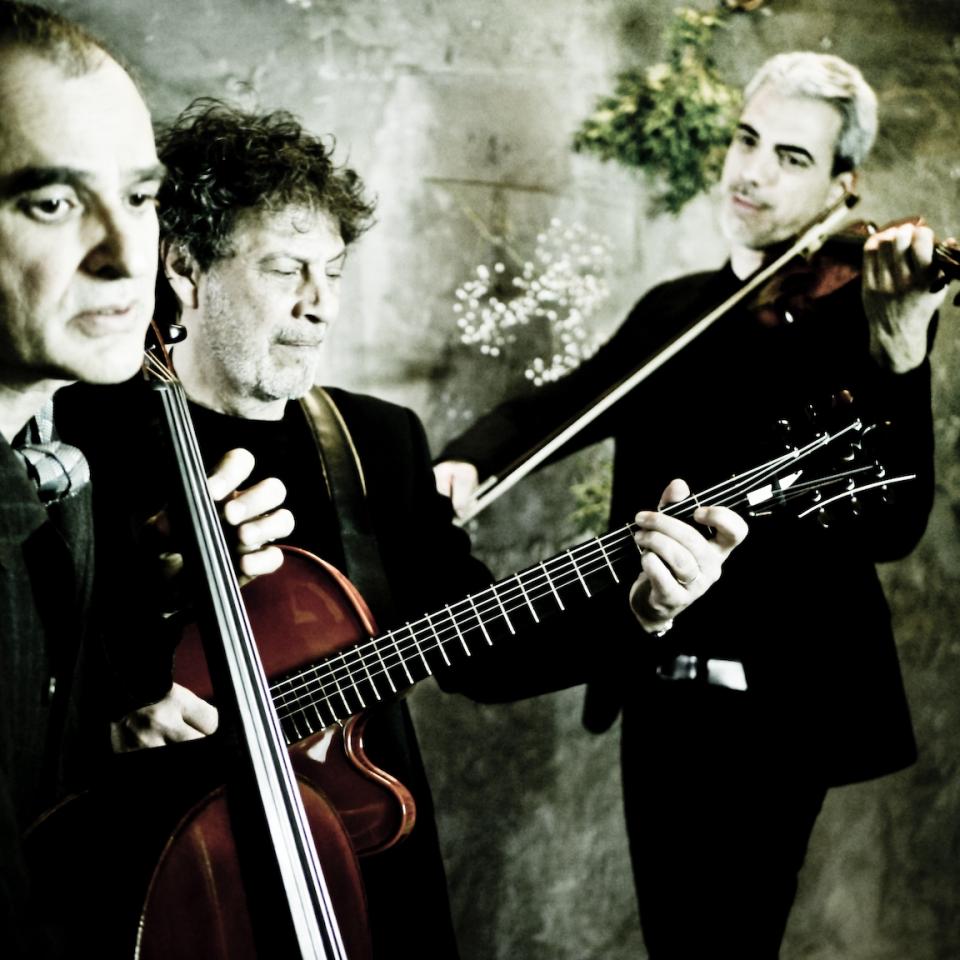 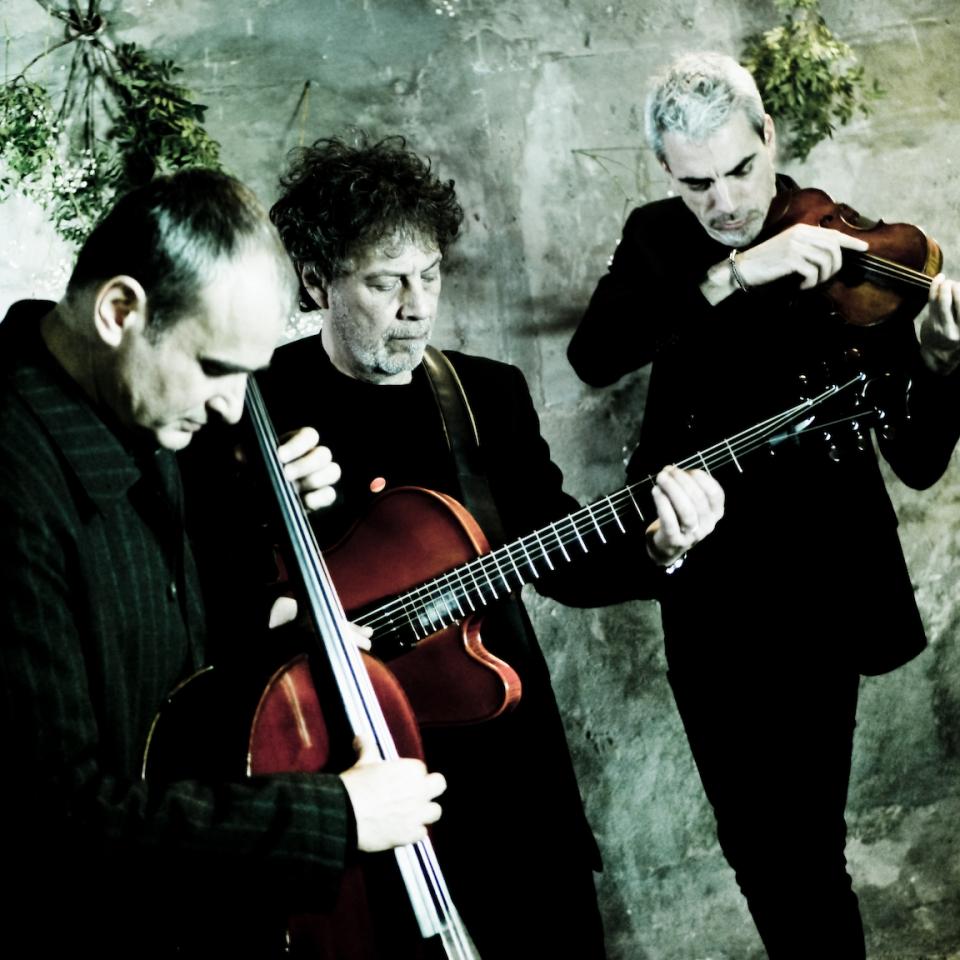 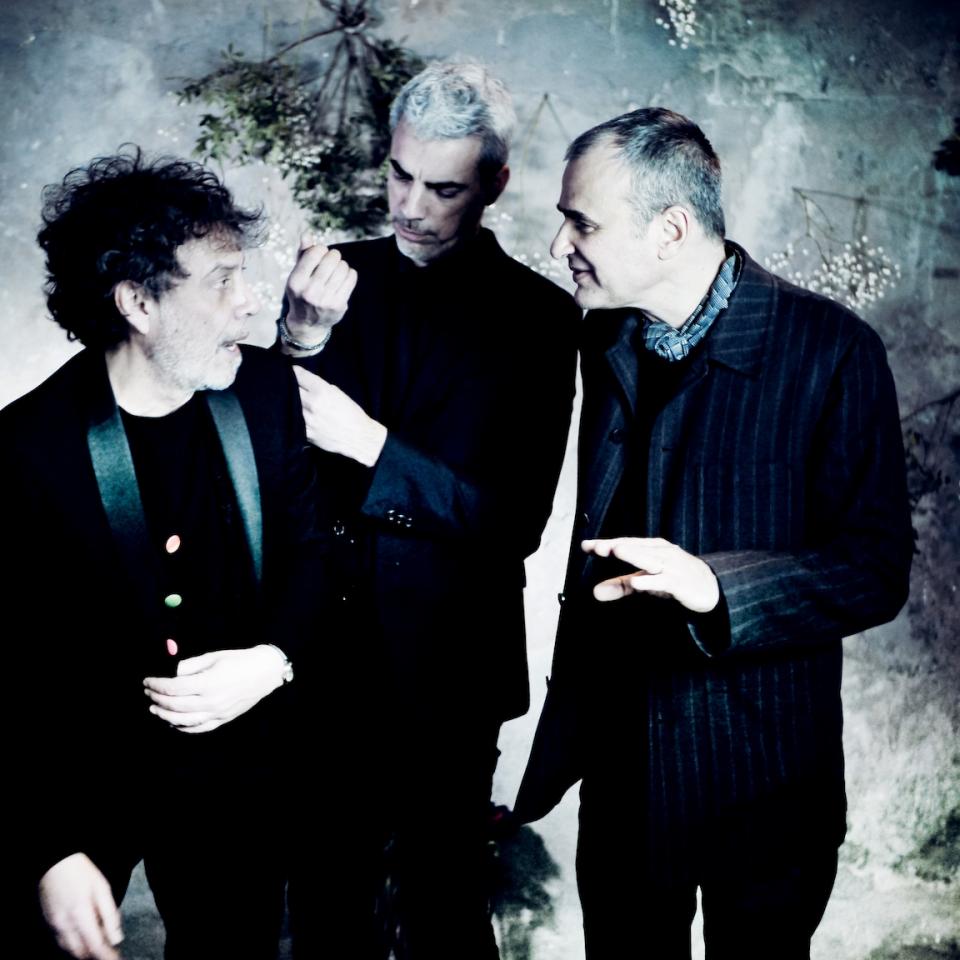 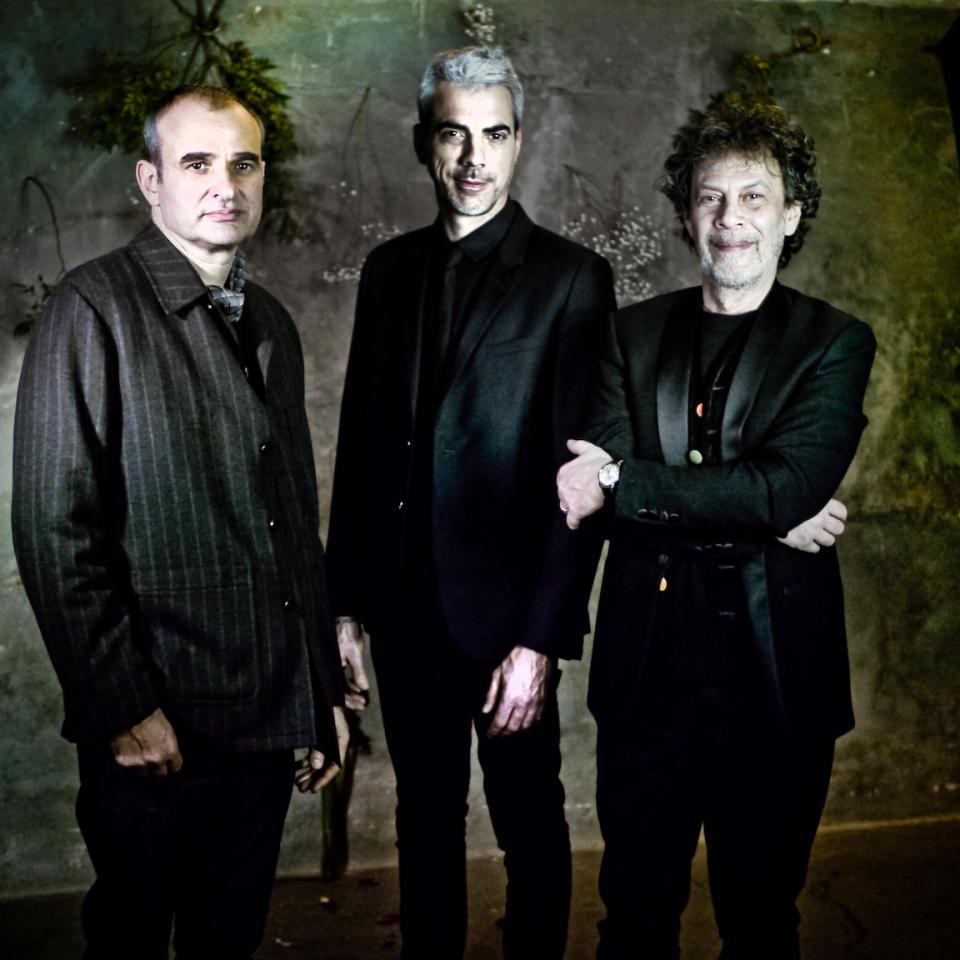 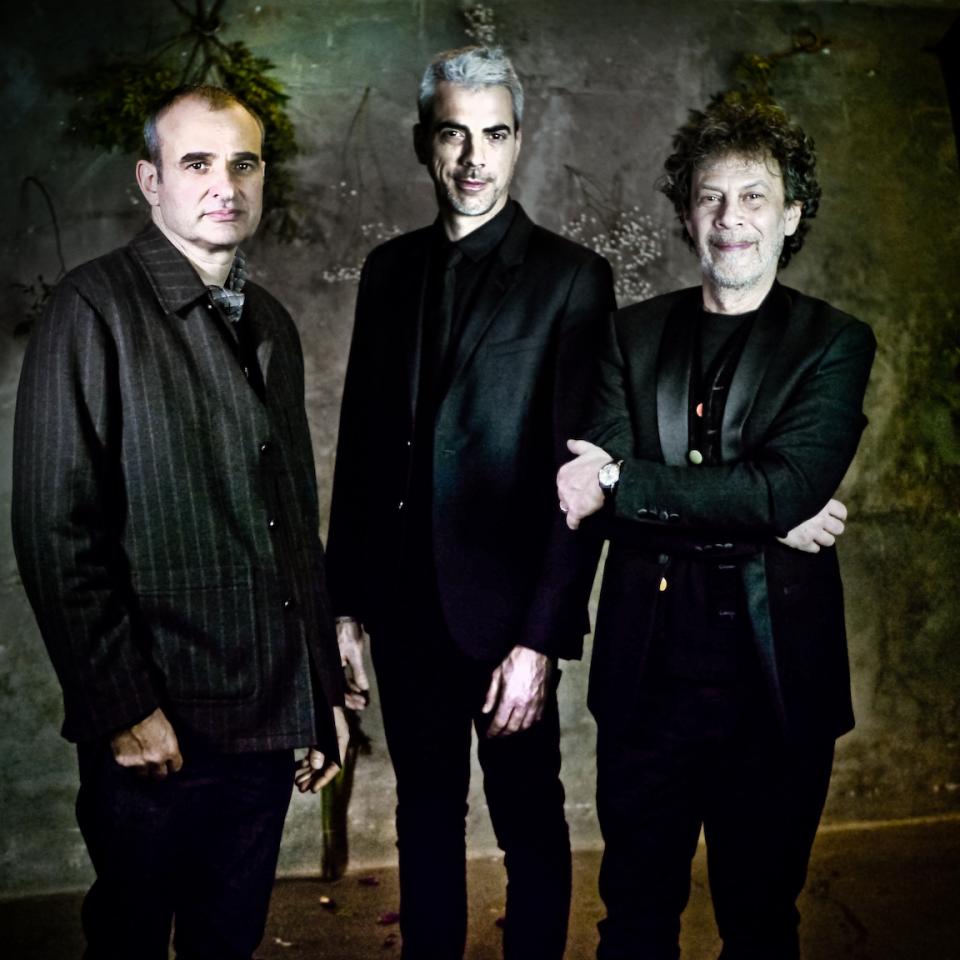 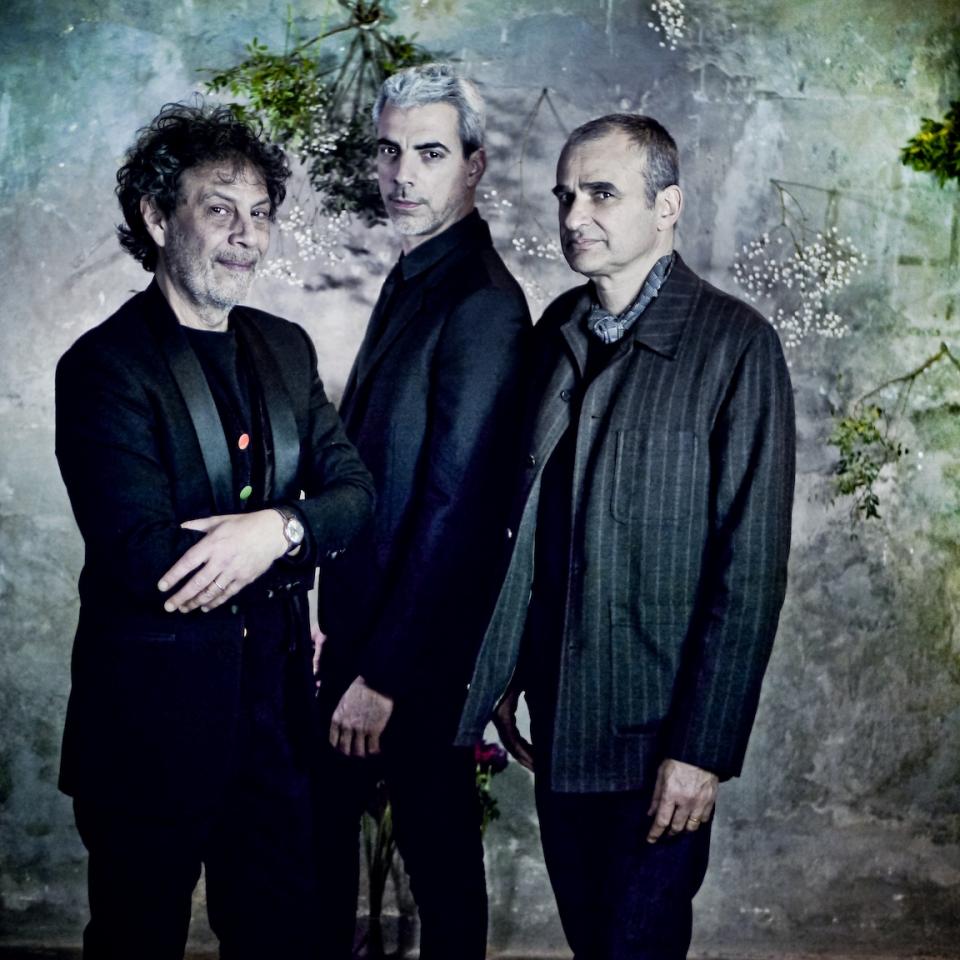