Resulting from a long maturation, this new album marks an important step in the career of that genuine artist of a rare sensitivity. Not that it goes against the aesthetics she had previously embraced ; on the contrary, it deepens it even more, with even a stronger presence and assurance. When talking about the record, Awa evokes a "tribal atmosphere, both mysterious and mystical" inspired first by nature, the roots, the earth. The lyrics keep coming back: the sun, the moon, the sea, the wind, the sky, the rites, the prayers, the tears, the possessions and exorcisms recall a body grappling with a huge and generous natural mysticism. Acoustic folk is enriched with blues, hypnotic metrics and shallow but deep complaints. And the companions who know the road and its infinity, hardship and comfort, are also surveyors, sorcerers, weavers of mysteries. While Delgrès tags along Awa's almost liturgical scansions : What Goes Around, Arthur H responds with his rocky voice in Are You Satisfied. Among the other collaborators of this record produced by Polérik Rouvière, we count Piers Faccini, who offered a text to the singer, Anne Paceo, genius drummer whose groove knowledge accompanies  Now or Never, and guitarist Moh Kouyaté, who gives Ahead some Touareg accents. Finally, a string quartet embraces, for the first time, Awa’s vibrant voice, more serious, more thoughtful and introspective than it had been until now, without losing an ounce of its sensuality. 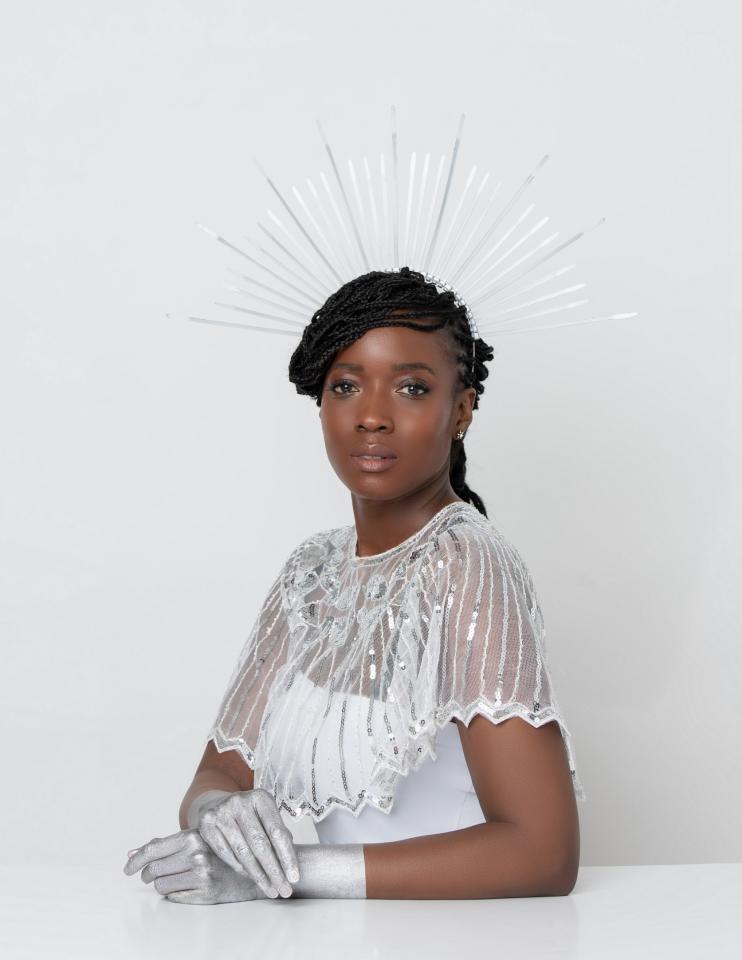 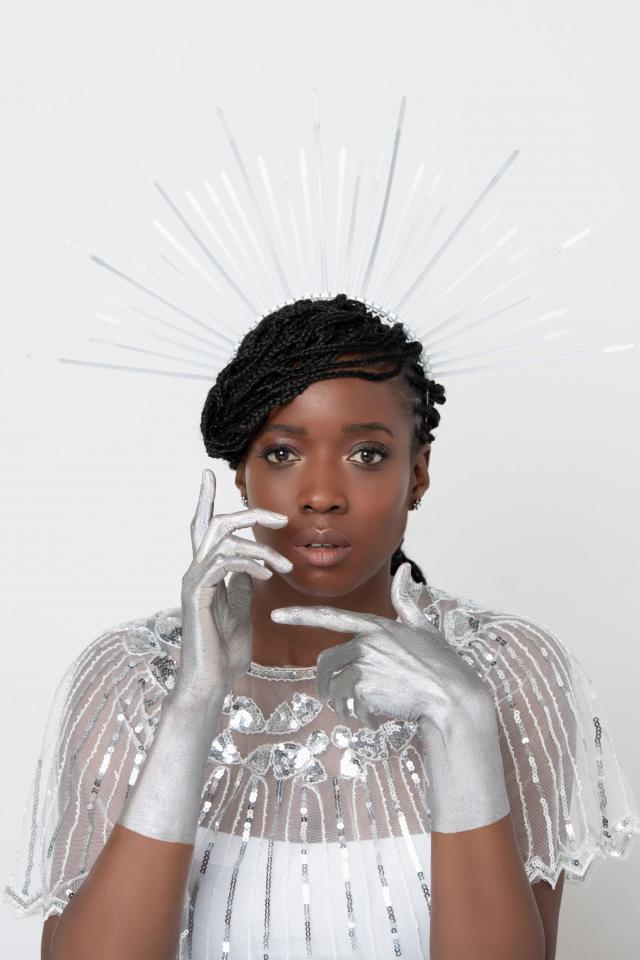 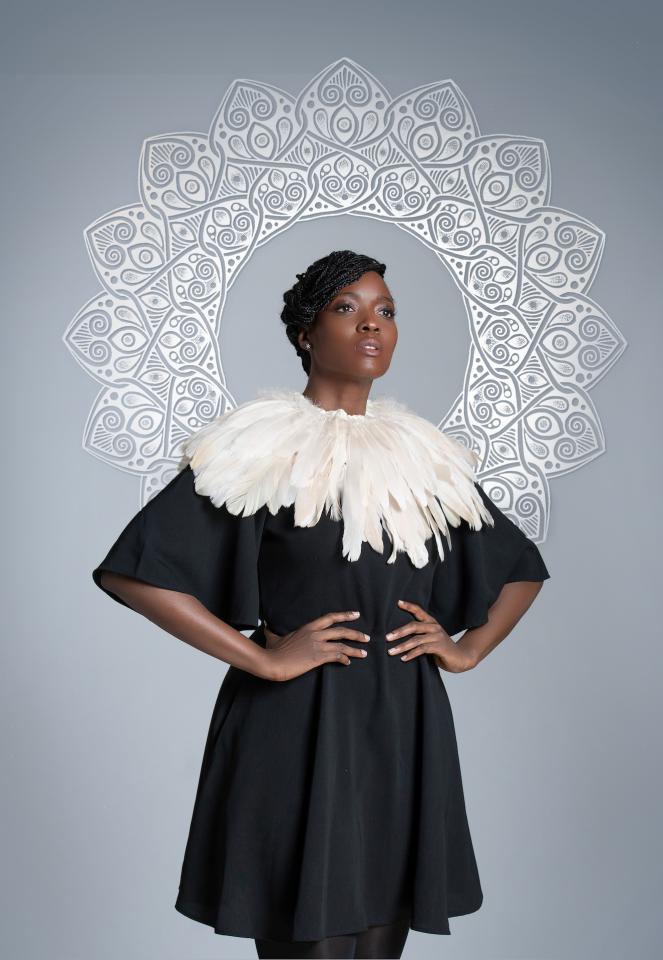 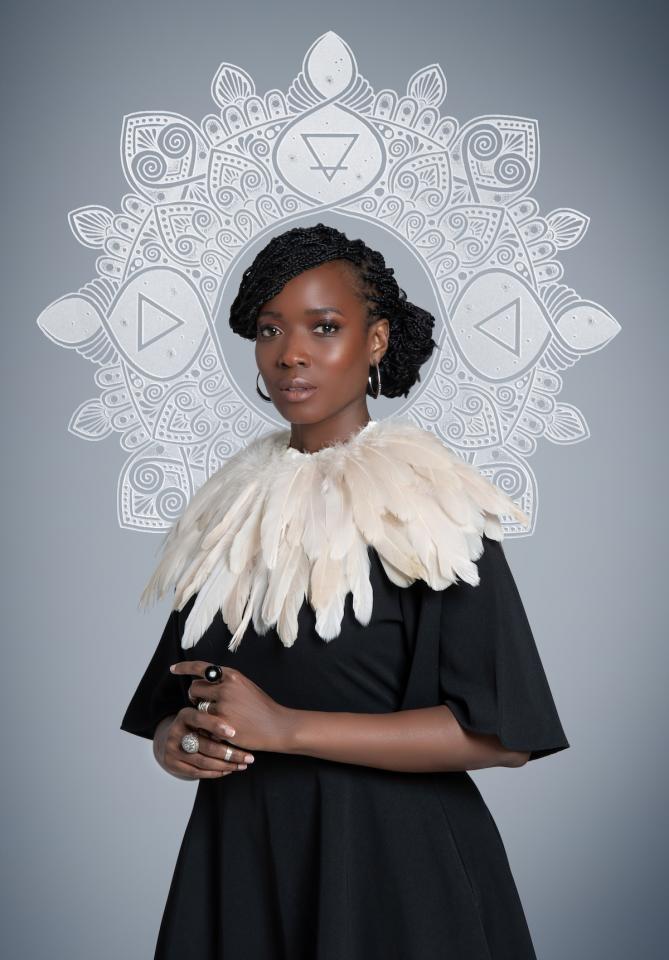